Who was the first electric scooter for?

Looking through marketing images for the Autoped, it’s clear there was a heavy targeting of newly independent women. The company sought to establish their scooter as a practical symbol of women’s newfound freedom and mobility, with suffragettes such as Lady Florence Norman an early adopter when the vehicles hit Great Britain in 1916.

Sovovel Electric motorcycle company, a moniker for a very long name, was founded in 1936 by two brothers living in Brussels. This company continued production during the German occupation and found some remarkable success, for the time, due to the rationing of fuel.

During the next several decades the technology of these electric-powered devices continued to evolve and diverge in different ways. The official recognition of Karl Kordesch’s electric motorcycle land speed record of 165 MPH is regarded as a historical landmark of when this alternative powered tech hit mainstream awareness among consumers. 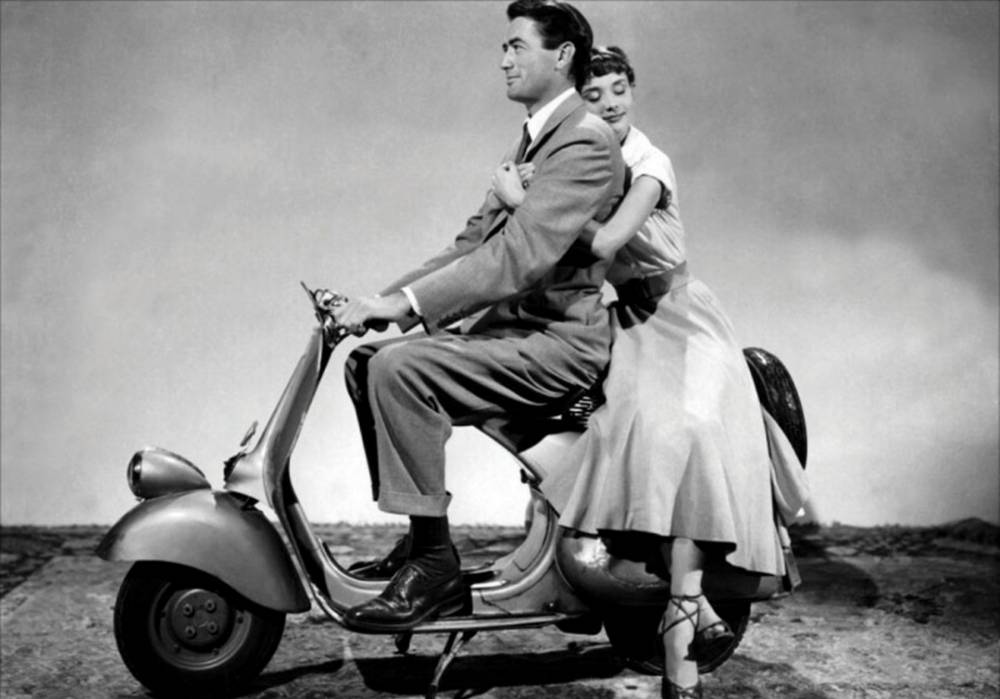 The first electric scooter, available for purchase by consumers, was produced by Peugeot and made available to consumers in 1996. This revolutionary device featured a three horsepower DC motor powered by three nickel-cadmium batteries, providing a total of 18 Volts at 100Ah. This scooter weighed approximately 250 pounds and had a single-charge range of 25 miles (40 kilometers).

The Fog of History

The history of electric scooters is marked by many failed attempts, many lesser-known models, and often hard-to-verify details of companies that no longer exist. For example, during the same time they first motorized kick scooter, the Autoped, was introduced, the Steirische Fahrzeugwerke A.G. company also introduced the Austro Motorette near Austria. Early models of electric scooters, even up until the late nineteen-nineties, were mostly the large-form designs often referred to as mopeds. These larger designs allowed the housing of the large batteries requires for long-range operations. The surging popularity of electric kick scooters, such as the Zoom Stryder, can be attributed partly to advances in battery technology.

Looking Towards The Future

We live in exciting times. Technology is advancing at a pace that is mind boggling when compared to our history. The Digital Age is largely described in the context of smartphones, Internet technology, and computational power. One of the often-overlooked by-products of all the exciting gadgets we have today is the advances in battery technology they’ve driven. Much of these advances in consumer technology can be attributed to advances in battery technology. Electric scooters have been limited in the past by cumbersome batteries or otherwise under performing lead-acid designs. The advances in lithium-ion technology have offered a smaller, more powerful, longer-lasting option helping to propel foldable electric scooters to the forefront of personal transportation technology.