Electric bikes have now become an important partner for family travel. As a member of our family, have you treated your electric bikes well? Why are some people always complaining that the electric bikes of the same price can be ridden by others for 3 or 4 years without breaking, but why did their own electric bikes break down after riding for less than a year?

Q： Did they buy a defective product?

Electric bikes are mainly composed of frames, motors, batteries, controllers, tires, brakes, lamps and internal wiring. There is no uniform scrapping standard for electric bikes, but they usually have a useful life, which is mainly determined by the degree of corrosion of the frame. Because other parts are broken and can be replaced, only the frame corrodes and must be replaced with a new electric bike. 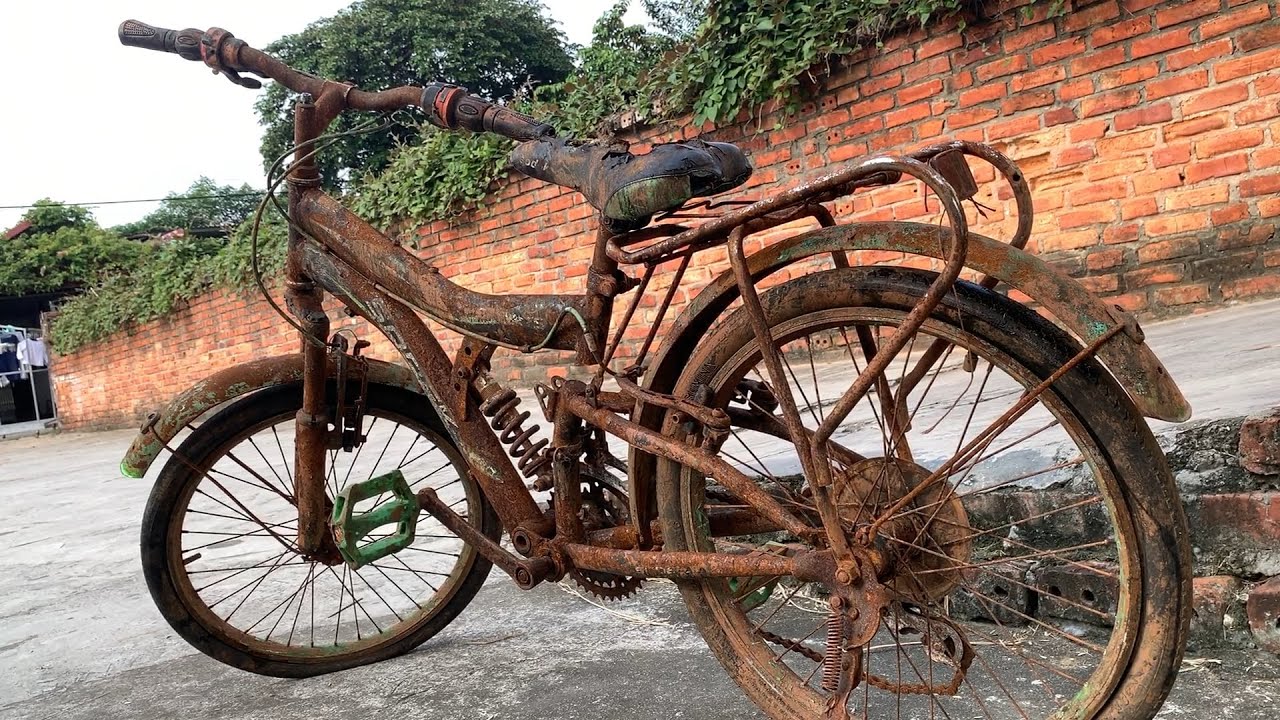 So, what situations will cause the electric bike frame to be damaged in advance? 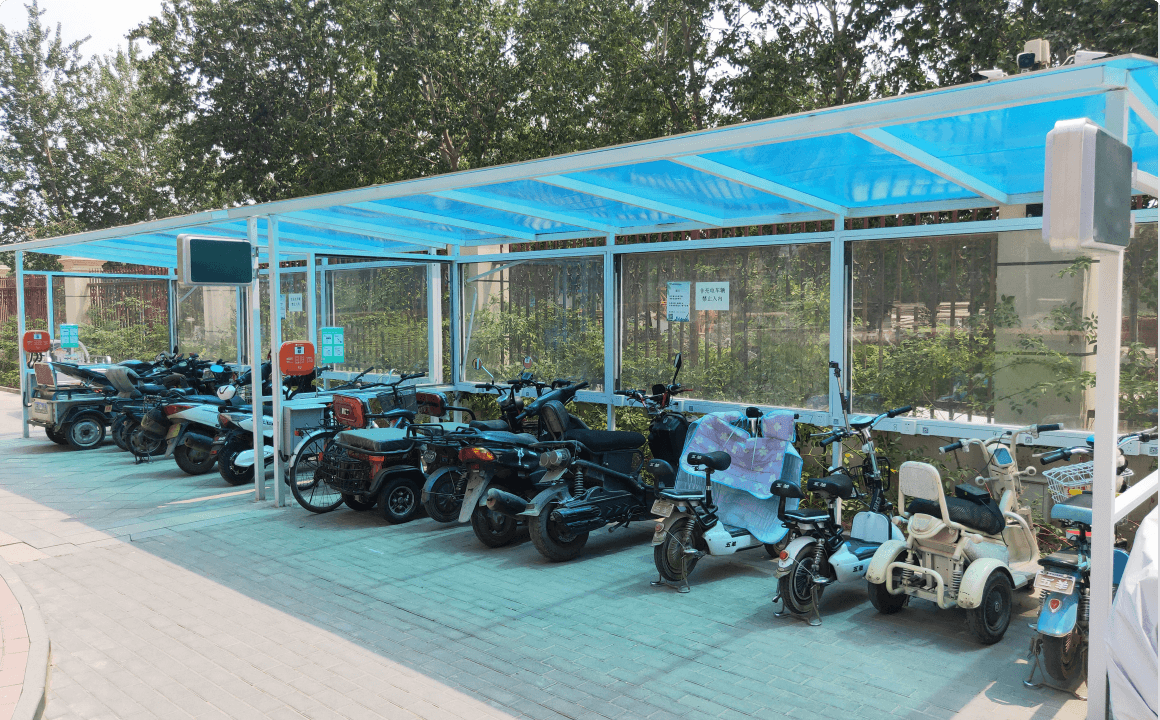 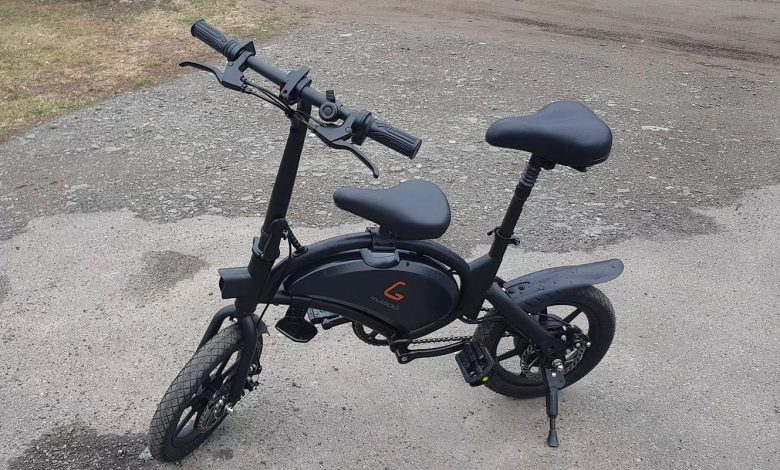 The last thing we need to pay attention to is, please avoid heavy objects to squeeze the electric bike frame, so that our electric bike can accompany us for a longer time!